1. St. John’s Block: It is on record that this block erected in 1956 by Very Rev Fr. J. O’Neill CSSP is the very first fathers’ house built by the seminary. It had rooms for the fathers on the staff, and a general refectory, and separate kitchen facilities.

2. Fathers’ House “A”: As St. John’s Block was soon to be used for administrative purposes; Fathers’ House ‘A’ was started and later completed in 1958 by Fr. O’Neill. This building has up to 13 rooms for fathers on the staff; it also has a general sitting room, a refectory, and a kitchen, which is still today referred to as the Fathers’ Main House.

3. Fathers’ House “B”: This building was acquired by the seminary from the Maris Brothers ’when they had to leave the premises following the government take-over of schools; it has four apartments, seven single rooms, a refectory, and a chapel.

4. Fathers’ House C, D, and St. Mary’s: These Fathers’ Houses contain six apartments each. It was built by Fr. Akpunonu and Msgr. Akam to accommodate the growing numbers of fathers on the staff in 1987, and 1995 respectively. As we already mentioned above, the twin hostels also contain six fathers’ apartments.

The building of Francis Cardinal Arinze Fathers’ House was occasioned by the need for more formators to cater for the teeming number of seminarians in Bigard Memorial Seminary, Enugu. It started with the approval of the Bishops of the Onitsha Ecclesiastical Province, to whom Bigard seminary belongs. Consequently, upon approval, the choice of a location, the approval of a building plan and the search for funds followed suit. The actual construction of the edifice eventually began towards the end of July 2017.

It is remarkable that the construction work began at a time the seminary was unsure of the means of completing the project. But as a community of faith, she sustained her faith in God who is able to take care of her needs. Thus, it is thanks to God almighty that in only little over a year, this was successfully completed, thanks to the ingenuity of the Rector, Very Rev. Fr. Albert Ikpenwa, the encouraging support of the college of formators and the goodwill of our generous benefactors and benefactresses.

In the course of her history, Bigard has the tradition of honouring some Fathers of the Faith in this part of the world, by naming some of her structures after them. Hence we have, Blessed Tansi Auditorium, Bishop Anyaogu Academic Block, Bishop Shanahan Fathers’ House, Bishop Eneja Fathers’ House and Bishop Okoye Fathers’ House.

The edifice was blessed on 29th October in the year of the Lord 2018, by His Lordship Most Rev. CVC Onaga, the Catholic Bishop of Enugu Diocese. 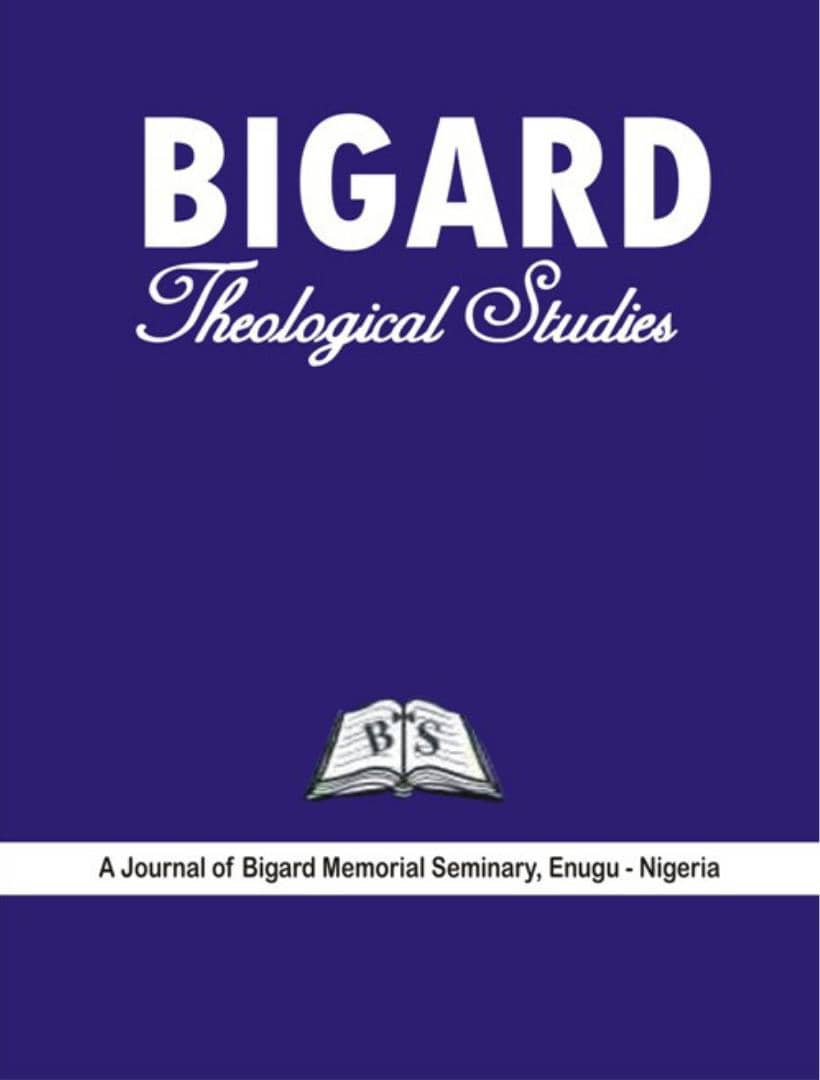